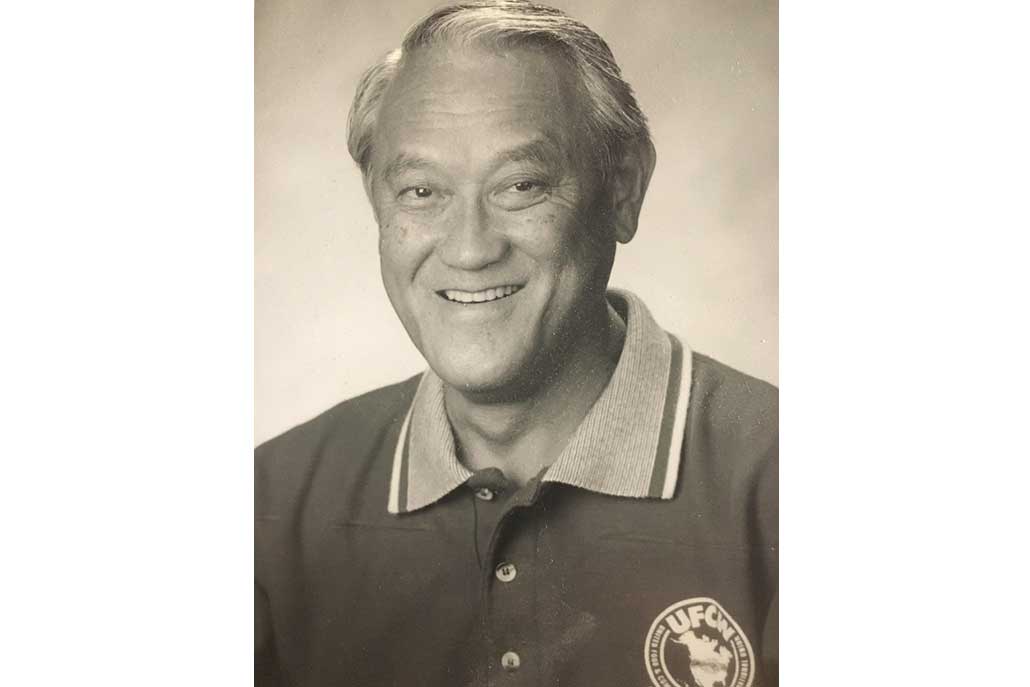 Sandy Kaya, a 35-year member of former UFCW Local 1179, passed on May 1, 2019, after 3 years of debilitating health issues.  He retired from Safeway Stores after 31 years of service and as a business Representative after 3 years.  Sandy is survived by his wife, Lois.  They were married three weeks short of 58 years.  They have two daughters, Cyndi Hashimoto and Kelly Laidley, and six grandchildren.

Both Sandy and Lois, as children, survived notorious American-Japanese WWII detention camps.  Kaya at the age of 25 enlisted in the US Army serving 2 years and was later active in VFW 442 Division affairs. In 1978 he and Lois became very involved in activities of the Contra Costa County Hawaiian Club.  There he learned to play the Ukelele.  He and his wife were both active in the Hawaiian Club’s annual Wine Tasting Event. He was an avid bowler in the evenings and weekends you could always find him golfing.

A celebration of his life will be held on June 1st, place and time will be in the obituary.