Unions Make a Difference in California 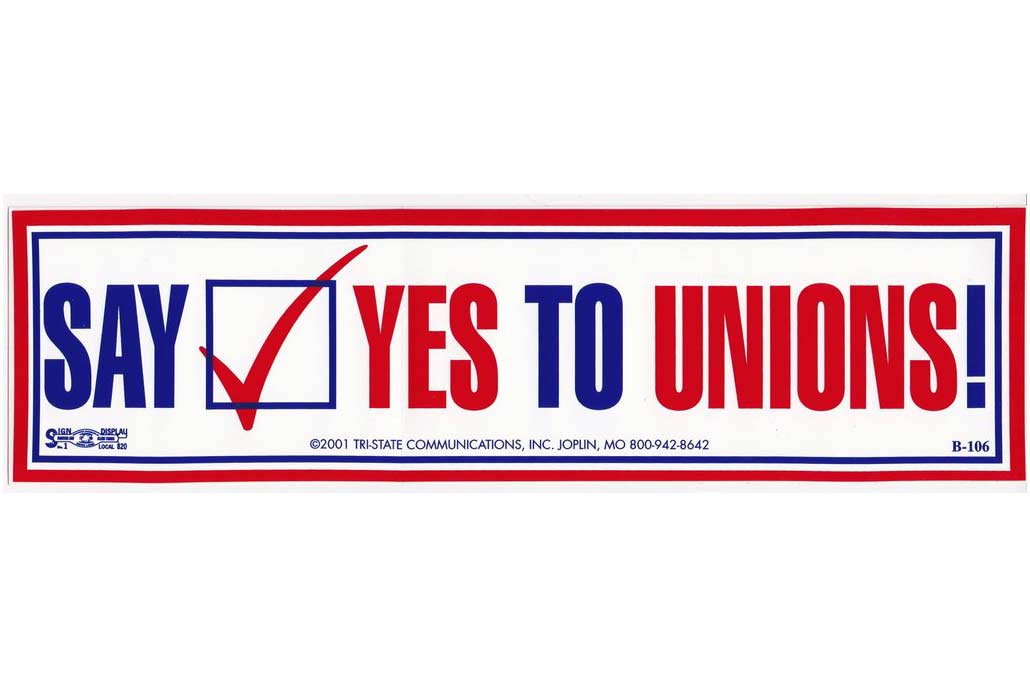 According to a new report by the UC Berkeley Labor Center one of the most important effects of a strong labor movement is the countervailing force it poses to the corporate sector in the political and public policy arenas. With the support and backing of labor, California has passed ambitious laws promoting the rights of workers – union and non-union alike – as well as policies advancing the common good broadly.

Featured in the Center’s latest report called The Union Effect in California #3: A Voice for Workers in Public Policy are the following advances championed by organized labor:

In 2016 California passed a $15 minimum wage. When it is fully implemented in 2023, together with local minimum wage increases, the law will improve incomes for 6.4 million low-wage workers by a combined $23 billion a year.